White-box testing is based on the internal structure of the test object. White-box test techniques can be used at all test levels, but the two code-related techniques discussed in this section are most commonly used at the component test level.

Decision testing exercises the decisions in the code and tests the code that is executed based on the decision outcomes. To do this, the test cases follow the control flows that occur from a decision point (e.g., for an IF statement, one for the true outcome and one for the false outcome; for a CASE statement, test cases would be required for all the possible outcomes, including the default outcome).

4.3.3 The Value of Statement and Decision Testing

When 100% statement coverage is achieved, it ensures that all executable statements in the code have been tested at least once, but it does not ensure that all decision logic has been tested. Of the two whitebox techniques discussed in this syllabus, statement testing may provide less coverage than decision testing.

When 100% decision coverage is achieved, it executes all decision outcomes, which includes testing the true outcome and also the false outcome, even when there is no explicit false statement (e.g., in the case of an IF statement without an else in the code). 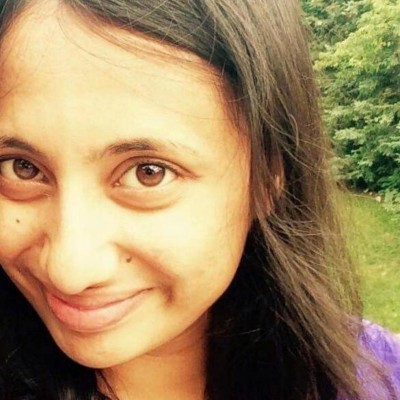 4.1.2 Categories of Test Techniques and Their Characteristics